SHORTLISTED FOR THE COSTA BIOGRAPHY AWARD 'Totally gripping'-- Simon Sebag Montefiore Would you sacrifice yourself to save thousands of others? This is untold story of one of the greatest heroes of the Second World War.

In the Summer of 1940, after the Nazi occupation of Poland, an underground operative called Witold Pilecki accepted a mission to uncover the fate of thousands of people being interned at a new concentration camp on the border of the Reich.

His mission was to report on Nazi crimes and raise a secret army to stage an uprising. The name of the detention centre -- Auschwitz. It was only after arriving at the camp that he started to discover the Nazi's terrifying designs.

Over the next two and half years, Witold forged an underground army that smuggled evidence of Nazi atrocities to the West, culminating in the mass murder of over a million Jews. His reports from the camp were to shape the Allies response to the Holocaust - yet his story was all but forgotten for decades.

This is the first major account of his amazing journey, drawing on exclusive family papers and recently declassified files as well as unpublished accounts from the camp's fighters to show how he saved hundreds of thousands of lives.

The result is a enthralling story of resistance and heroism against the most horrific circumstances, and one man's attempt to change the course of history. An extraordinary story * The Times * Few books have enthralled, incensed and haunted me as "The Volunteer" has done.

There were times I felt compelled to set it aside. There were others when hours of reading passed in what felt like moments... This is a story that has long deserved a robust, faithful telling, and he has delivered it * Wall Street Journal * Well-researched, well-written and searingly memorable, Jack Fairweather's book reminds us of the capacity for nobility in the human soul in times of unimaginable peril * Andrew Roberts, bestselling author of 'Churchill: Walking with Destiny' * A remarkable book.

Fairweather's account is often harrowing; but it is an important account of the suffering and tragedy in Nazi death camps, told using many previously unpublished sources - and from a new perspective. 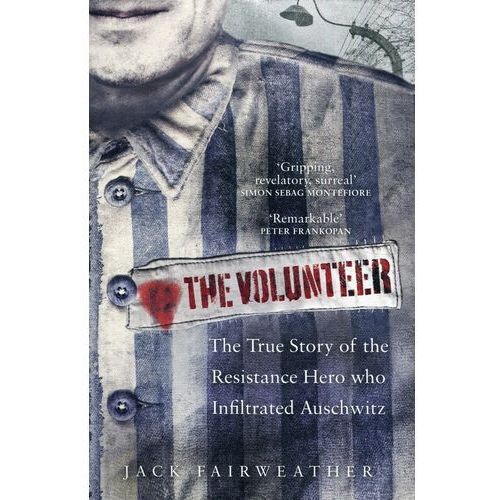 SHORTLISTED FOR THE COSTA BIOGRAPHY AWARD &#39;Totally gripping&#39;-- Simon Sebag Montefiore Would you sacrifice yourself to save thousands of others? This is untold story of one of the greatest... 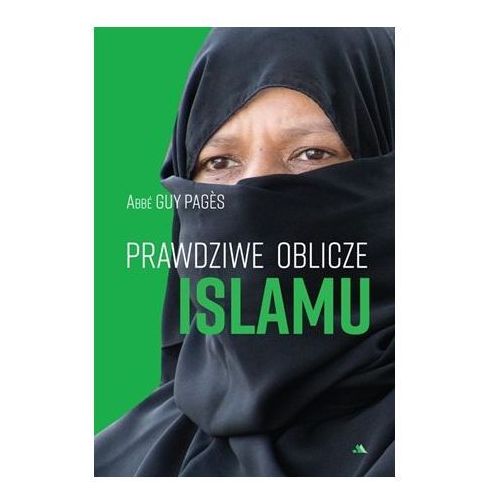 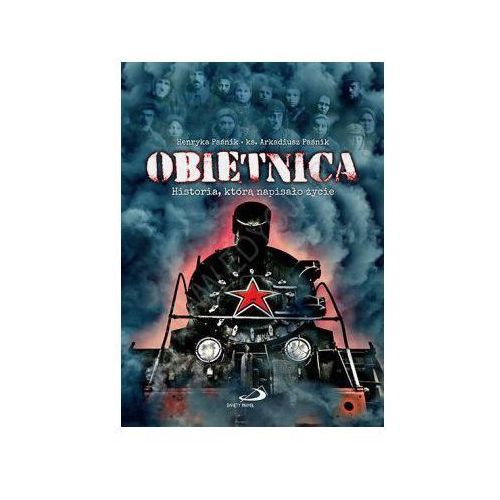 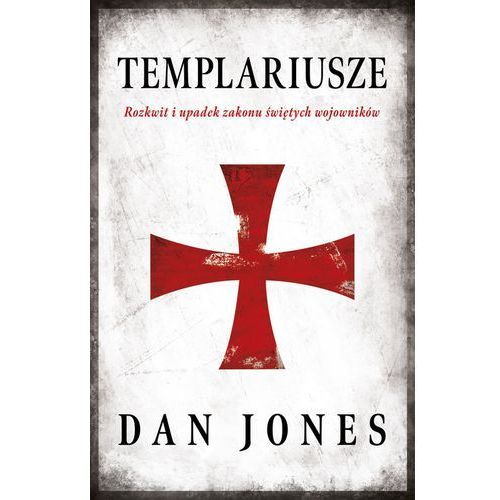 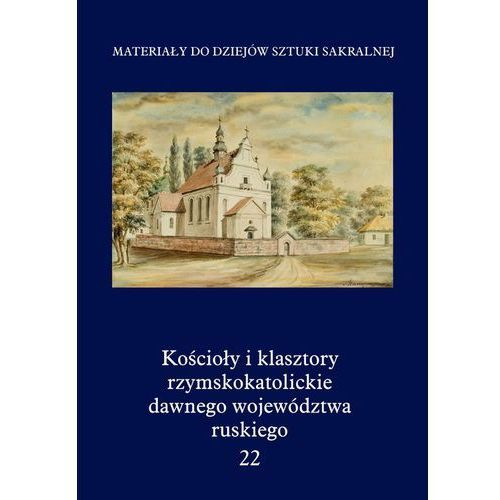 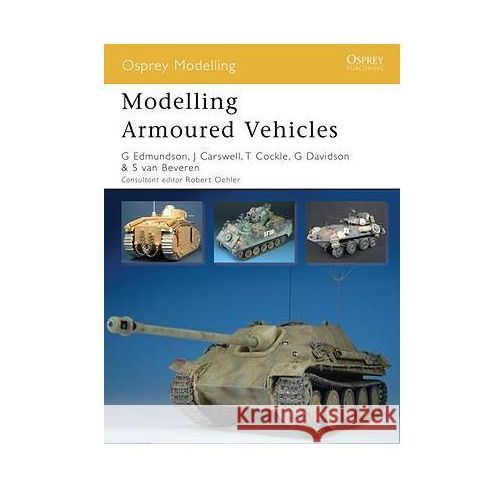 Designed to appeal to all armour modellers from the beginner to the veteran this book details all the steps involved in creating a realistic and attractive model armoured vehicle. Each chapter is... 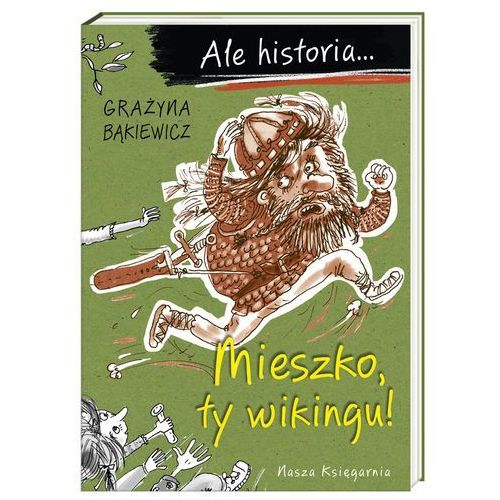 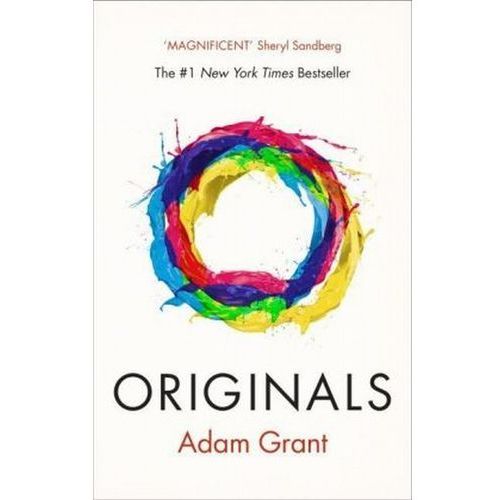 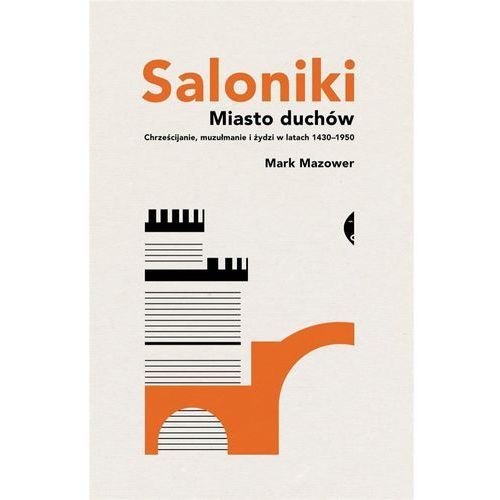 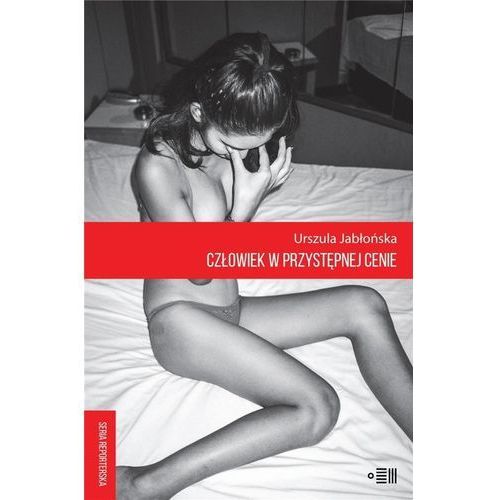 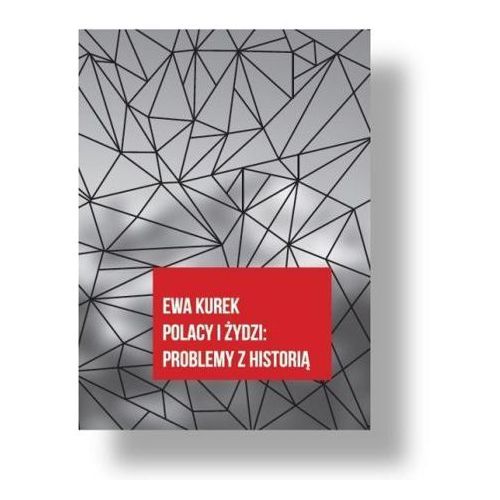